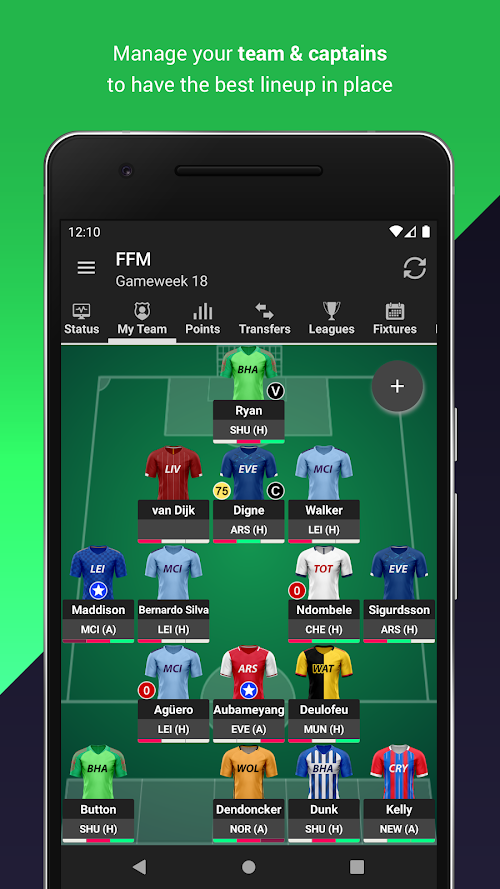 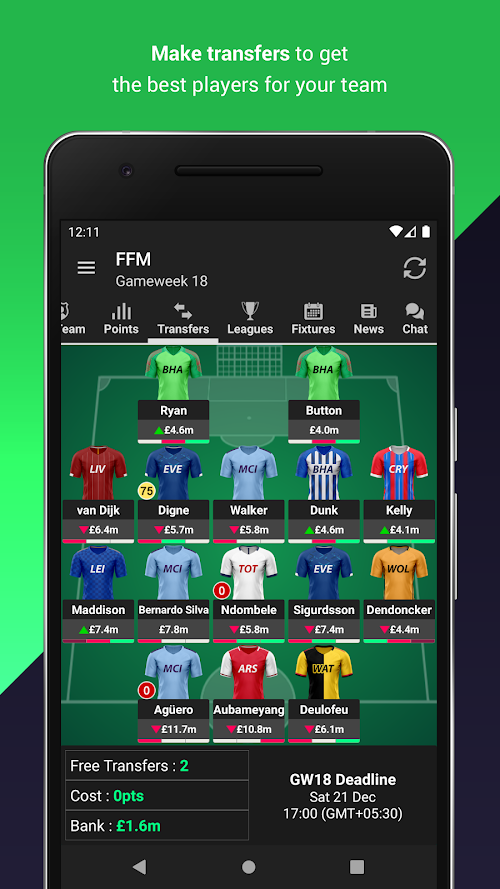 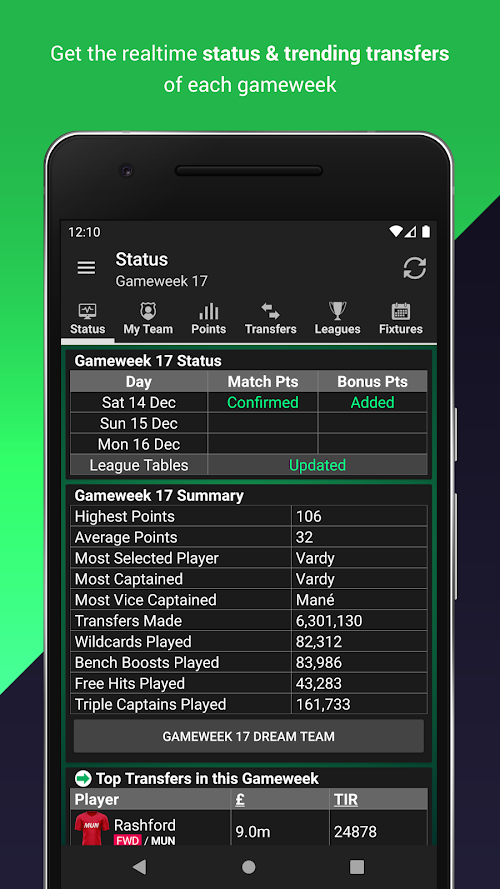 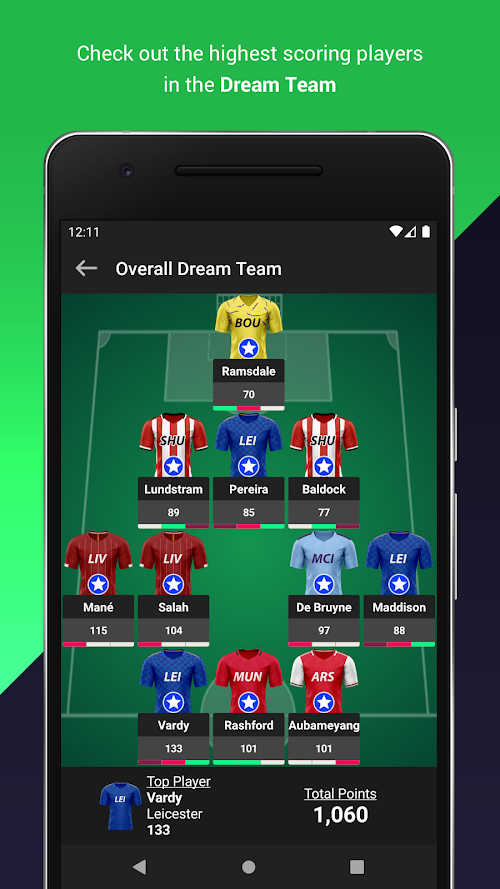 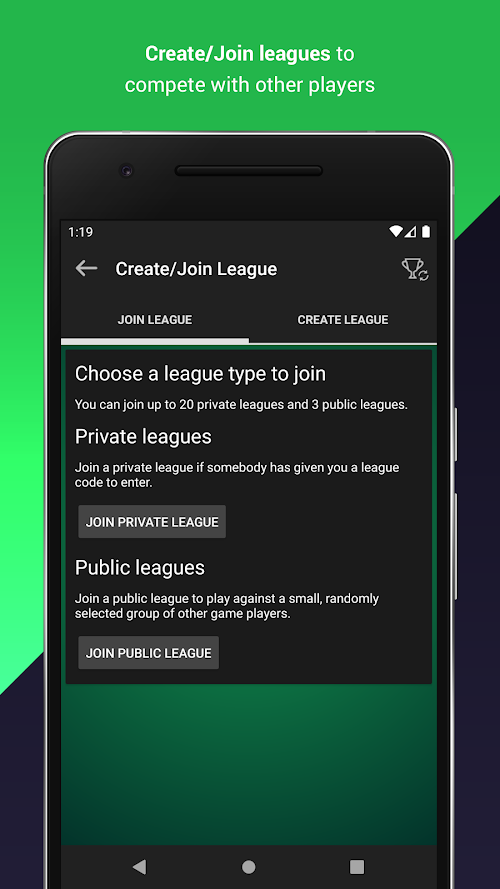 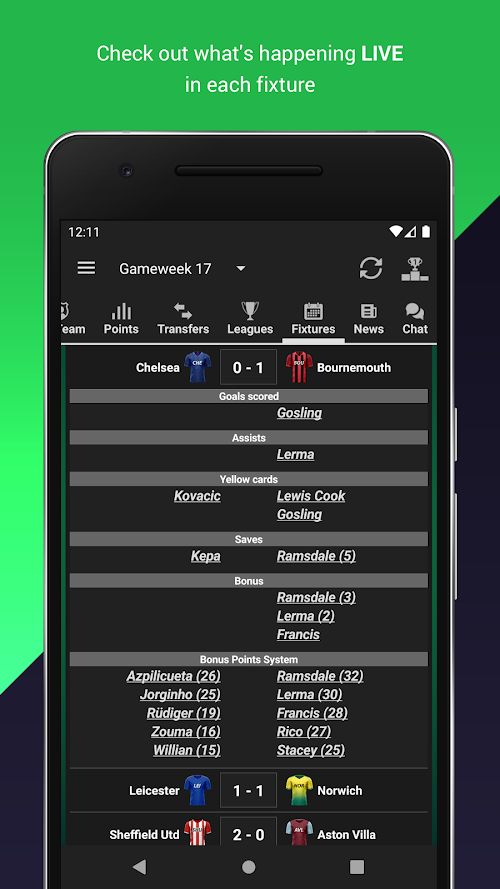 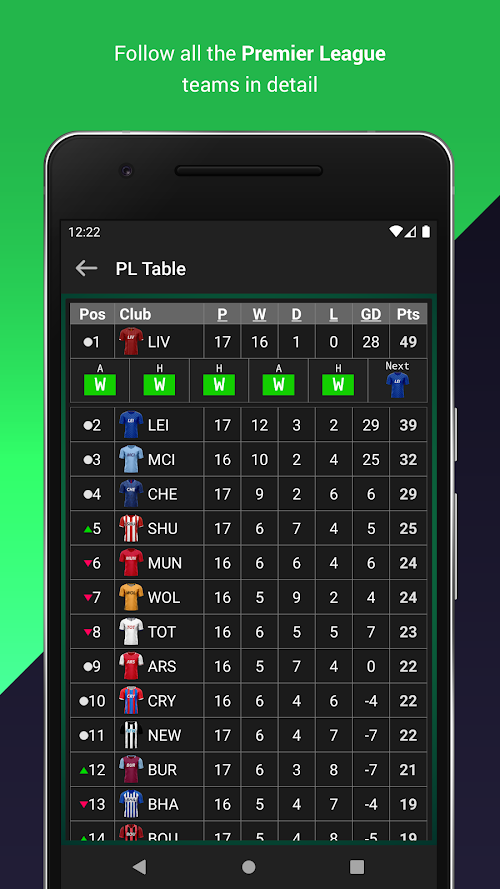 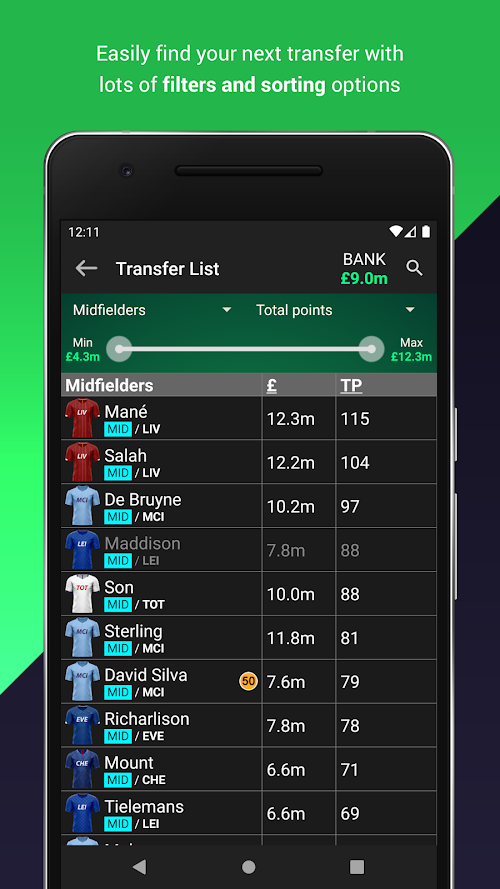 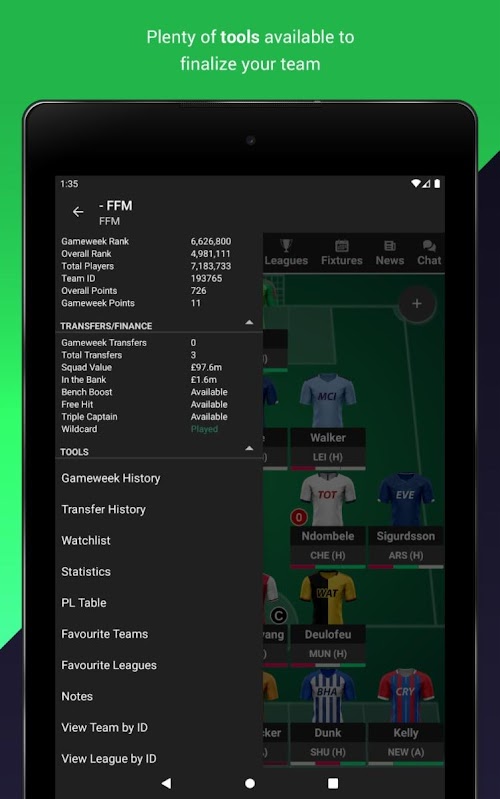 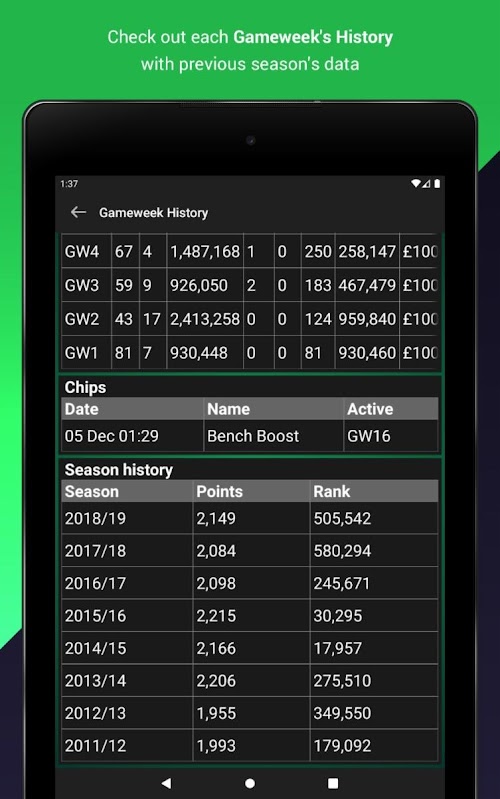 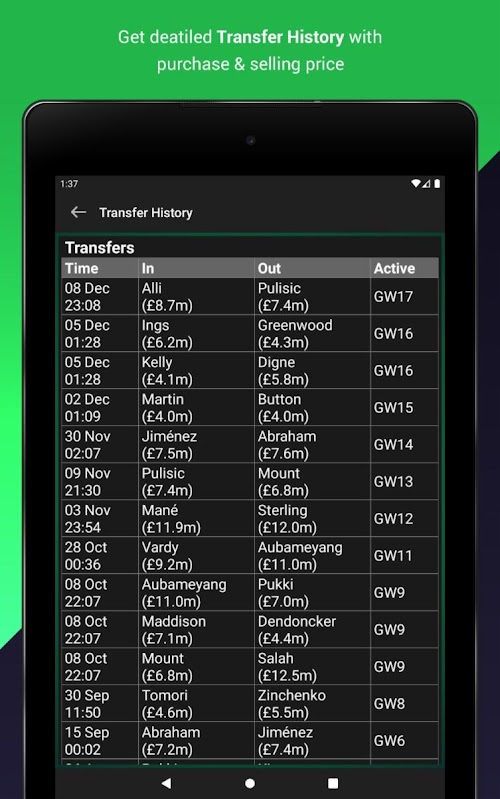 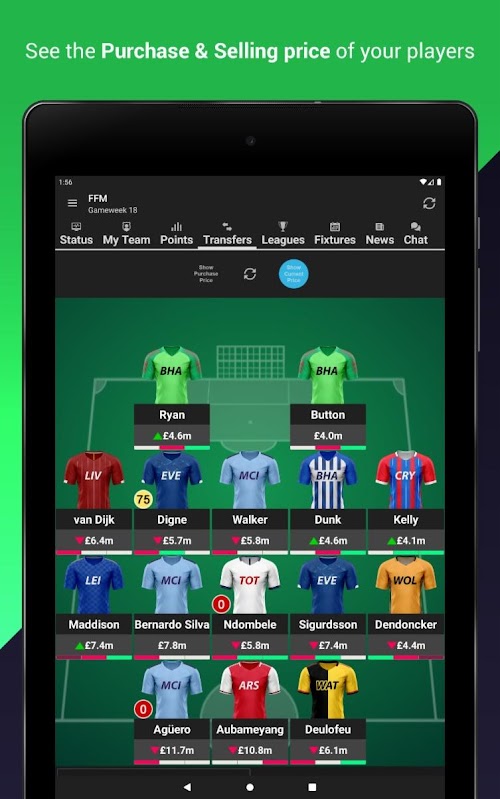 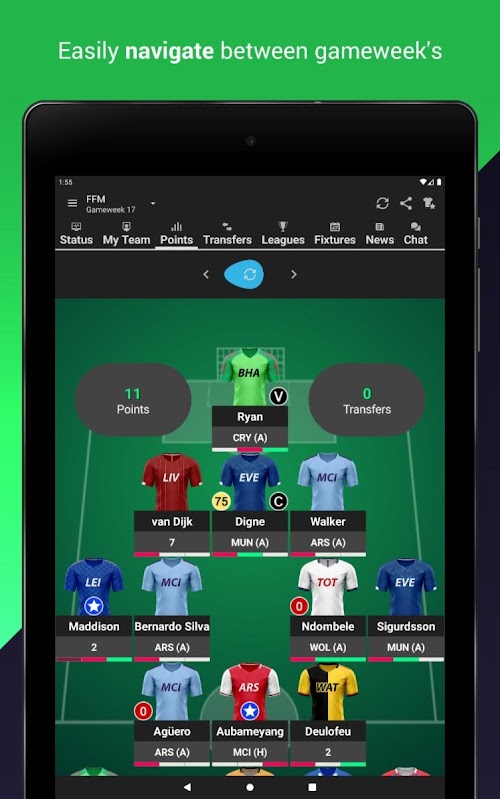 Added Sign Up button for new users on first run

Fixed a crash for some users after logging in

* If you are a new user, try out the free version first before purchasing this AD-FREE version *

• Fantasy Football Manager is everything you need to manage your Fantasy Premier League (FPL) team on the go. 🔥

• Select your 15 players from the English Premier League (EPL) happening in England. ⚽

• Choose your starting 11 players, pick your captain and prove you are the best football manager out there. 🏆

• You can transfer players who play well in live football matches to improve your team. 🔄

• Join leagues or create your own private leagues to compete and chat with friends and colleagues. 🔢

Please don't hesitate to rate or comment on the app, it will help us in one way or the other.

*If you have any complaints/suggestions, please leave us a mail at contact@fantasyfootballmanager.app. That would really help us, to help you*